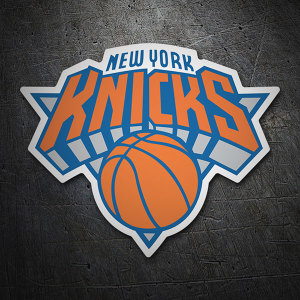 He was preceded in death by his maternal grandmother, Anna Marie Reeves.

Tyler, a 2014 graduate of McDowell High, was known to have been one of a kind with a big heart.  Always having a smile on his face, he was respectful to those he came in contact with.  Tyler loved his family, his friends, including those who were more like his brothers.

He is survived by, in addition to his parents, one daughter; one brother, Jordan Poole; three sisters, Alexis Poole, Miria Phillips (Dalton) and their soon to be daughter, Kessie, and Michalea Jones; maternal grandfather, Tom Reeves; paternal grandparents, Clarence and Barbara Poole; one uncle, Chris Poole; one cousin, Israel Poole; and his devoted girlfriend, Cheyanne Baker.

A private celebration of Tyler’s life will be held.

“In life there are losers & winners, but in order to fully experience the gratification of the latter, you must first be the previous.” -posted by Tyler on October 04, 2012.