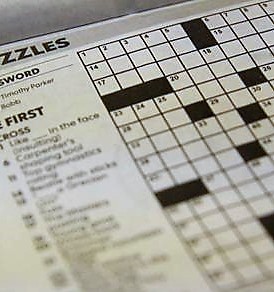 Hazel Wagoner Ballard, age 72, of Nebo, North Carolina, passed away on the evening of Sunday, June 14, 2020 at CarePartners Hospice Solace Center in Asheville.  The daughter of the late Carlie and Luereine Caudill Wagoner, she was born in Wilkes County, North Carolina on June 06, 1948.

In addition to her parents, she was preceded in death by four sisters, Patricia Barlowe, Gail Greene, Bonnie Wagoner and Sheila Wagoner; and three brothers, Earl Wagoner, Herman Wagoner and John Henry Caudill.

Known for her amazing coconut cakes and oatmeal cookies, Hazel was an avid crossword puzzle wiz.  She enjoyed watching NASCAR and wrestling. It touched Hazel’s heart to be able to help those in need, but most of all, spending time and making precious memories with her grandchildren and great grandchildren, who meant the world to her.

A funeral service will be held on Thursday, June 18, 2020 at 1:00 p.m. in the Chapel of Beam Funeral Service with Pastor Jerry Lewis officiating.  Interment will follow at McDowell Memorial Park.

To send flowers to the family or plant a tree in memory of Hazel (Wagoner) Ballard, please visit our floral store.