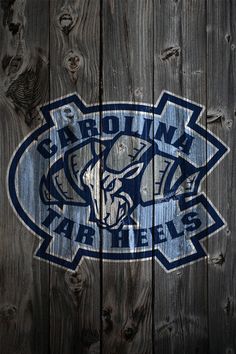 Harvey Washington, age 70, of Marion, North Carolina, passed away peacefully at his home on Wednesday, June 02, 2021 with his loving family at his side.  Born in Rutherford County, North Carolina on December 28, 1950, he was the son of the late Tom and Lillian Neighbors Washington.

A celebration of Harvey’s life will be held on Sunday, June 06, 2021 at 3:00 p.m. in the Chapel of Beam Funeral Service with Pastor Ronnie Gentry officiating.  The family will receive friends from 2:00 p.m. until 3:00 p.m., prior to the service, at the funeral home.

In lieu of flowers, those wishing to make a memorial donation in Mr. Washington’s memory are asked to consider, The American Kidney Fund, 11921 Rockville Pike, Suite 300, Rockville, Maryland 20852 or by visiting www.kidneyfund.org.

To send flowers to the family or plant a tree in memory of Harvey Washington, please visit our floral store.