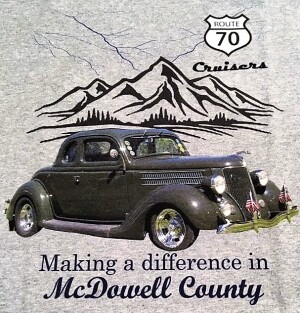 A native of McDowell County, he was born on December 05, 1946 to the late Paul and Irene Taylor Toney.

Having served in Vietnam, Mr. Toney was a proud veteran of the United States Army. He was a member of Cross Memorial Baptist Church, and he also enjoyed his time as a member of the Route 70 Cruisers.

In addition to his parents, he is preceded in death by a brother, Kirby Toney; and a special uncle, Carroll Toney.

A memorial service will be held on Sunday, September 06, 2020 at 3:00 o’clock p.m. at Cross Memorial Baptist Church. Pastor Ryan Bennett and Military Chaplain Richard Anderson will officiate. Military honors will be provided by the United States Army. The family will receive friends from 2:00 until 3:00, one hour prior to the service. Burial will be in the church cemetery at a later date.

To send flowers to the family or plant a tree in memory of Daniel William Toney, please visit our floral store.