Stevie moved to McDowell County as a young adult. He became involved in this community with his friends in the group home and through his work at Foothills Industries. Although Stevie never led a protest or participated in a sit-in, he was a part of a movement to bring about equality and acceptance for individuals with special needs. Stevie was born in a time when individuals that with any type of mental disability diagnoses were not always accepted. The medical profession was not sure how to help these individuals and many people in our society were afraid of something that they just did not understand. Stevie never realized that he was part of changing our world and our community. In 2007, Stevie took another step in opening the eyes of our community. He moved from the group home to a family home. He became a beloved family member. Shortly thereafter, he began to attend Possibilities Day program and became a familiar sight in downtown Marion.

Stevie demonstrated the rarest form of love. He gave unconditional love to everyone he met. Everyone that spent any time at all with Stevie has a story to tell. He had a unique way of making you laugh even when he was being bossy or stubborn. Stevie had to work hard to communicate, but he found a way to make his needs known. He had his own special sign language that was pretty clear to all of us. Especially when he blew you a kiss. His favorite statements were: “I’m back”, “Eat Soap”, “Shame on you” and “I’m not a punk, you are a punk”. A special Thank You goes out to those that helped Stevie learn to talk – you know who you are. Stevie’s favorite activities included coloring, playing pool, bowling, watching football, dancing, being the center of attention and most of all getting his own way. He was always a star during the Night to Shine Proms or any other party he attended.

Stevie is survived by his special family Aimee and Jonathan Smith, Mackenzie Gibbs, Denzen Gibbs, Aimee and Daniel Merrill, Dakota Merrill, Charlie Merrill, Brody Cockman, Tamora Clontz, Joanna and Brandon Flynn and their family, Leah and Rick Lonon and their family, and a vast number of special friends from Foothills Industries, Possibilities and the community at large.

Stevie is preceded in death by his father, Philip Rosen and his mother, Evelyn Rosen.

Stevie’s family would like to thank Angela from Care Partners for loving Stevie, making him comfortable during his last few days and for helping us all make it through. And a thank you to each and every one that sent pictures and videos for Stevie to enjoy. He loved you all.

If Stevie were writing this, he would no doubt have a special thank you for the “Two Aimees”. You two faced so many challenges and obstacles on his behalf. You had to make many difficult decisions, but you made it through this tough time by demonstrating the same love that Stevie showed for you. You were his voice and his advocates. You were his family.

Many tears have been shed in the last week, but underneath all those tears there is rejoicing because our Stevie is now mentally, physically, and emotionally whole. Oh, what a day it will be when we get to have that first long conversation with him. That thought alone should make you smile. In the words of Stevie, this is not goodbye it is “See you next Saturday”.

A memorial service will be held on Tuesday, February 16, 2021 at 2:00 p.m. in the chapel of Beam Funeral Service, with Pastor Mike McCraw officiating. The family will receive friends form 1:00 pm until 2:00 pm one hour prior to the service at the funeral home.

To plant memorial trees or send flowers to the family in memory of Stevie Rosen, please visit our flower store.

I'm not sure I ever met Stevie, but I knew his parents in the 1960's. My mother, Annie Lee Epley, was a regular customer in their shoe store in Black Mountain and she became friends with the Rosens.I remember hearing about Stevie from them at an early age.Later, they bought asmall cabin at Lake James in the neighborhood where we had our cabin, and we visited. I'm sorry for your loss, Rosen family and friends.

I did not know Stevie but I was so touched by all the wonderful things that was written about him . I could see all the love that he shared with others and others shared with him and just wanted to write something about this sweet man that will truly be missed , all his family , friends, you will be in my thoughts

I did not know Stevie, but was so moved reading his obituary that I had to write to his loved ones. This was an important life, lived to the fullest and leaving a loving and indelible mark on those that knew him. I regret that I didn't have the opportunity to know Stevie. It is obvious that each life he touched was enriched. Truly, the world is better off because Stevie passed through it. My deepest and sincere sympathy for all who are grieving their loss, but rejoice in the knowledge that Stevie made your world a happier place. God's speed Stevie and much love to you for giving your very best. We can all learn much from you.

I had the pleasure of taking care of Stevie a few years back.He was an inspiration to anyone who met him. Even with the hard life he was given he was always happy. He helped enrich my life so much. I will forever cherish the time i had with him. Fly high sweet angel.Heaven is even sweeter now because you are there.

This is the most beautiful obituary that I have ever read. Praying for the family. I did meet Stevie a few times. I saw a man full of joy.

Friends and Family uploaded 53 to the gallery. 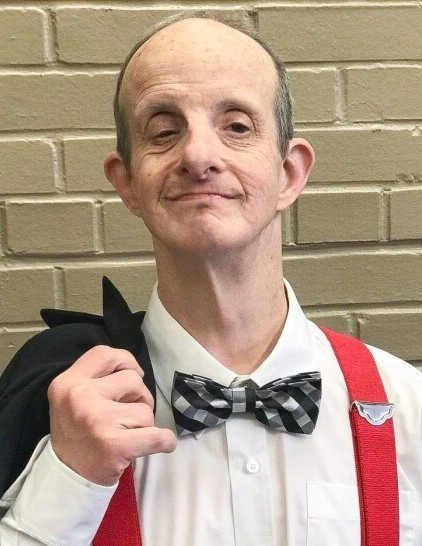 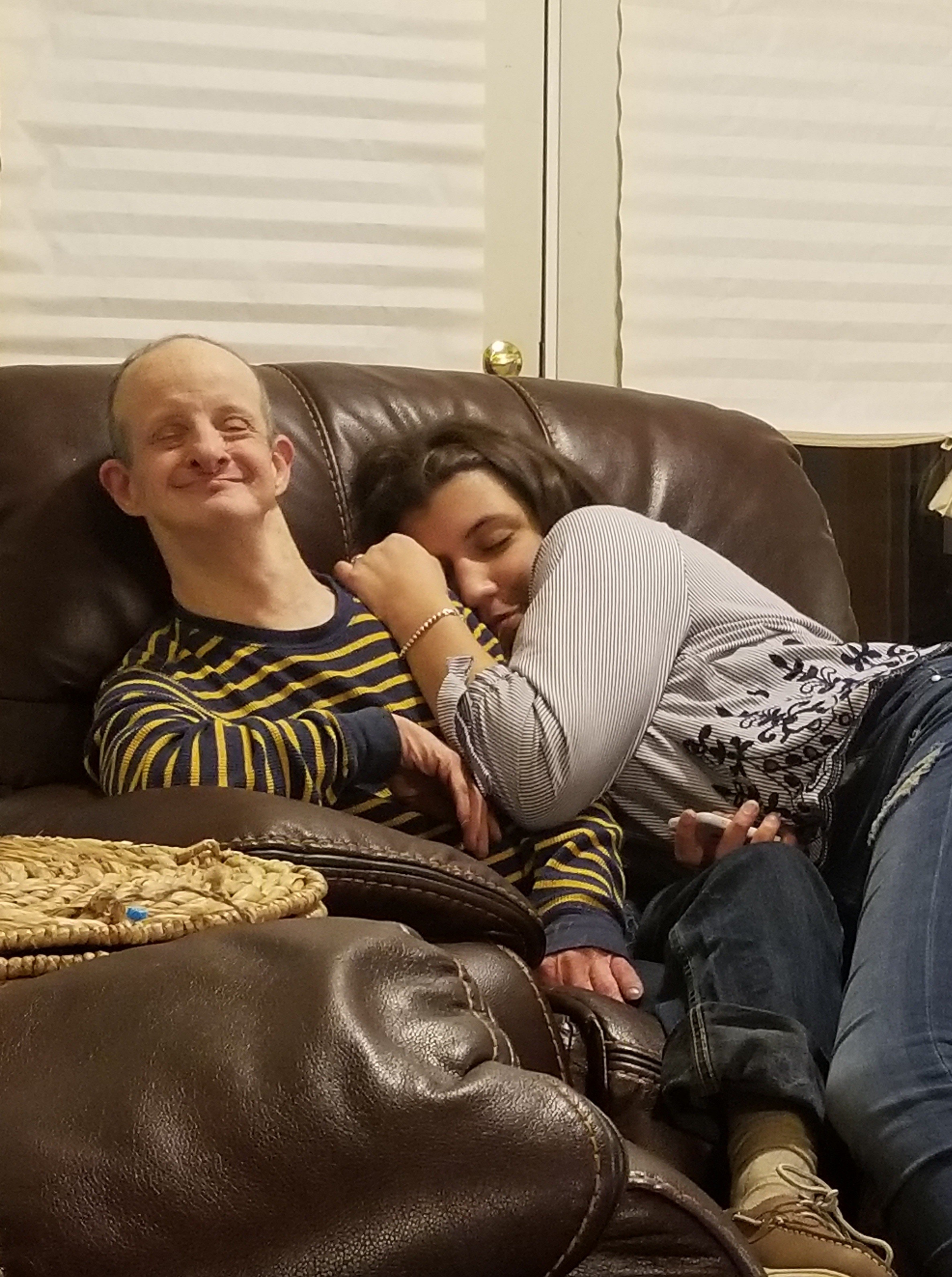