Reginald “Reggie” Claude Moody, age 73, passed away Thursday, May 13, 2021 after a long battle with illness. Reggie was born in Kingsport, Tennessee on June 13, 1947 to Claude and Louise Harr Moody.

Reggie served in the United States Army from 1970-73. Once he returned from his tour of duty, he received his bachelor’s degree in Civil Engineering from the University of Tennessee. He spent 30+ years with the North Carolina Department of Transportation where he retired as Resident Engineer in McDowell County.

In lieu of flowers, memorial donations may be directed to the American Cancer Society by visiting, www.cancer.org.

To plant memorial trees or send flowers to the family in memory of Reginald "Reggie" Moody, please visit our flower store.

For Reggie's others I am sorry he is no longer with usl I just got the news from my brother, Jim Kelly , about our cousin. Please accept this sympathetic greeting. It is hard to say goodbye after so many good years. Your memories will be with you as loving comfort.
Sandra Boyd

The sibblings called him Ola as did we, humor ALWAYS surrounded Him. May Jesus hug Reggie's Whole family!!

Karen and Family - I am so sorry to hear about Reggie. He was always so lively and happy. I hadn't seen him in several years, but I remember the times we all got together at grandma and grandpa Moody's house. I cherish those memories with all my cousins. My deepest sympathy to you and your family. May God give you peace and comfort at this time. Don't know if you will remember me. My mother was Mary sister to Claude.
Marilyn Wilson - Kingsport

Karen and Family Was so sorry to hear of Reggie's passing! We will be remembering you all in our thoughts and prayers! Faye Marlowe
NCDOT Resident Engineers Office

A candle was lit in memory of Reginald "Reggie" Moody

A candle was lit in memory of Reginald "Reggie" Moody

Friends and Family uploaded 27 to the gallery. 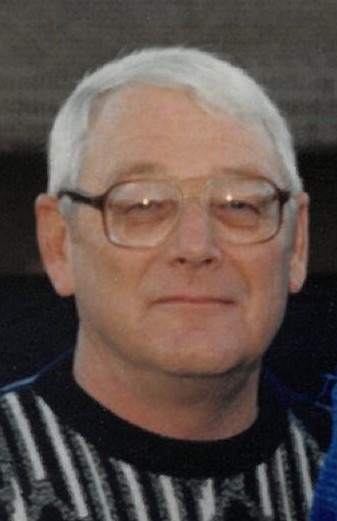 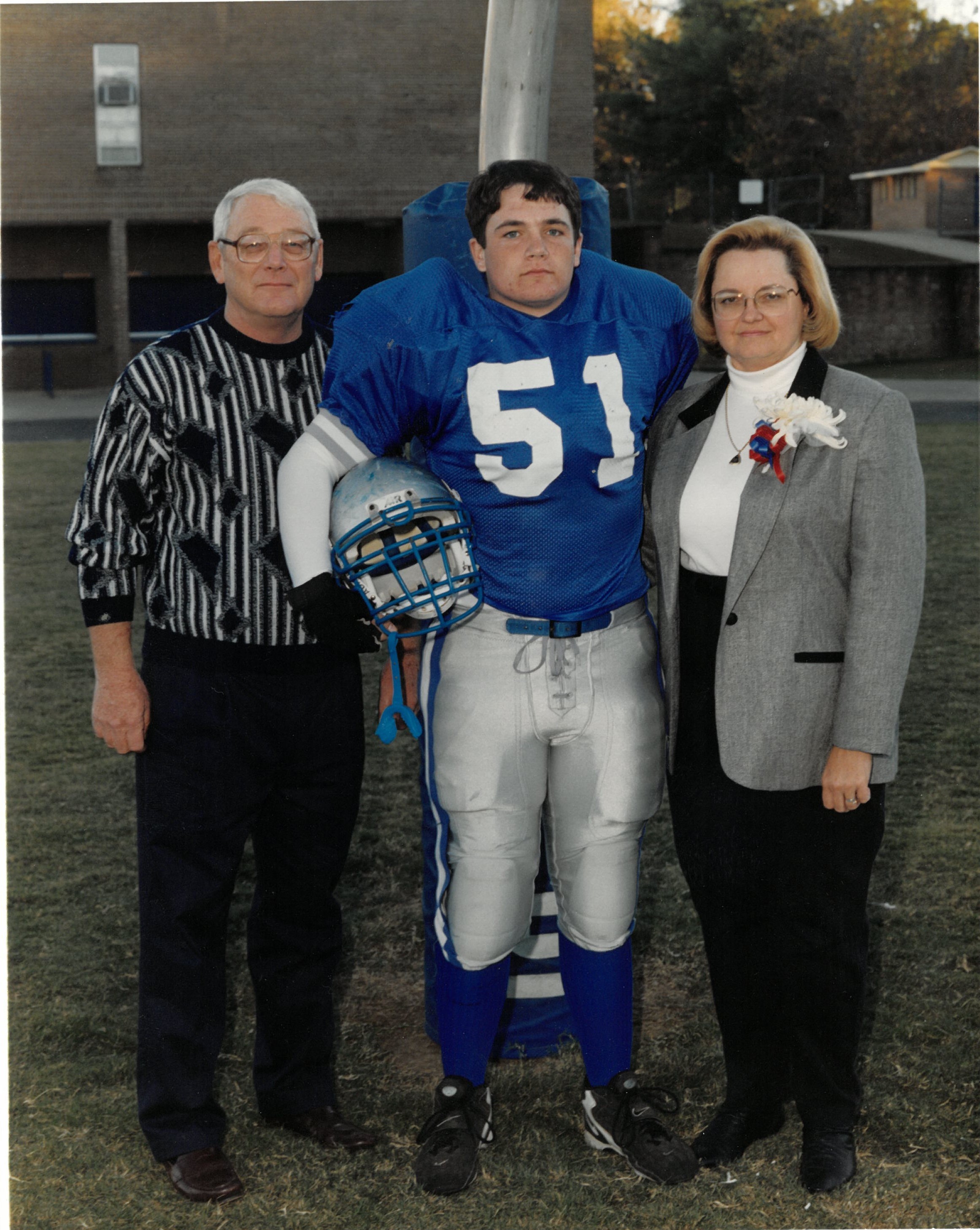