On the evening of Sunday, December 13, 2020, Mr. Paul Eugene Branks “Crawfish”, age 75, of Rutherfordton, North Carolina, departed to be with the Lord and to join his wife, Barbara in Heaven.  Born in Henderson County, North Carolina on February 10, 1945, he was the son of the late Jim and Mae Shipman Branks.

Paul is preceded in death by his wife of 55 years, Rev. Barbara Tolley Branks, who passed away just two days prior to his passing; one brother, Jimmy Branks; and two sisters, Darlene Branks and Peggy Branks.

A man who truly loved God, Paul and his brother in-law, Cecil, owned and operated Glory Train Express Truck where Paul enjoyed driving and traveling.  He was a veteran of the United States Army.

A funeral service to celebrate both Paul and Barbara’s live's will be held on Wednesday, December 16, 2020 at 11:00 a.m. in the Chapel of Beam Funeral Service with Mr. Jim Rhinehart officiating.  Military honors will be provided by the United States Army.  The family will receive friends from 10:00 a.m. until 11:00 a.m., prior to the service, at the funeral home.  Interment will be held on Wednesday at 1:00 p.m. at the Western Carolina State Veterans Cemetery.

Those wishing to make a memorial donation in Paul’s memory are asked to consider, the Branks Family, 2170 Rutherford Road, Marion, North Carolina 28752.

To plant memorial trees or send flowers to the family in memory of Paul Branks "Crawfish", please visit our flower store.

Dad, I miss you so very much.I just can't put into words how much I love and miss you 💜💜💜❤️

A photo was added for Paul E. Branks "Crawfish" 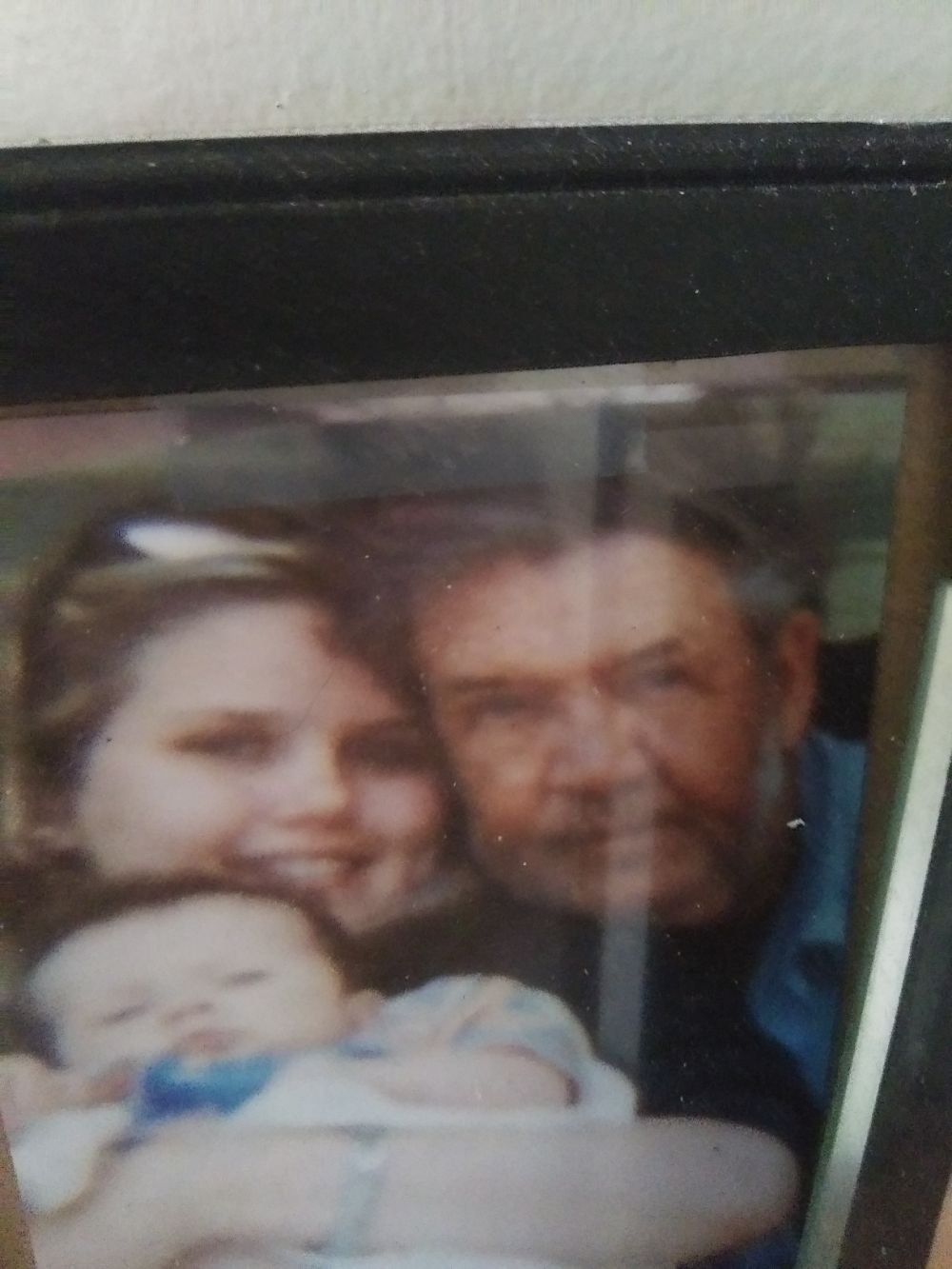 Please know that the staff of Hospice of the Carolina Foothills is thinking of you and your family.
Susan Messer
Bereavement Volunteer