Patricia Ann Gleason Webb, age 74, passed away on April 28, 2021 at her residence. Born February 17, 1947 in Paterson, NJ she was the daughter to the late John Leo Gleason (Paterson, NJ) and Mary Fee Gleason Daly (Plainfield, NJ). In addition to her parents including John Daly, she was preceded by daughter Sara Pearce Webb.

Pat grew up in West Palm Beach, FL where she attended Forest Hills High School, class of 1965. Pat graduated from Orange Memorial in 1969 with a nursing diploma. She briefly worked in the emergency department at Montefiore Medical Center in the Bronx after graduating. Pat moved back to Florida where she worked at Good Samaritan Hospital in West Palm Beach, FL until moving to Old Fort NC in 1974. Pat began working at McDowell Hospital, where she worked in the Emergency Department from 1974 until 1997. Pat enjoyed every minute of working in an Emergency Room, especially when she was given affectionate nicknames, like “FHB.” Pat was diagnosed with Multiple Sclerosis 1997, and could no longer do the job she loved. In 2000 she started volunteering at Healthy Start and First Steps of McDowell County through 2010, when she fully retired. Pat loved helping people, she was a fighter, a comic, role-model, and so much more. Pat enjoyed watching professional baseball, especially her beloved Cubs, crocheting, gardening, doting on her grandchildren, and playing cards.

To plant memorial trees or send flowers to the family in memory of Patricia Webb, please visit our flower store.

I am so very sorry for your loss! Praying for you and your family! Love and prayers, Crissy Love Jones

Pat was my boss for many years in the Emergency Department (then called emergency room). I learned lots from her. Her laugh was contagious and so were her kind words to many patients. Did I ever have to sit in the hot chair in front of her. Oh yes. But she was always very in control and treated each situation fairly. Im sure she would have loved to give me a thorough cussing Thank you Pat for sharing your nursing skills. For your laughter. And for your love of nursing. Your soul and that physical body is at peace. May God give your loved ones much peace

In my more than 40 years of nursing Pat was one of the greatest memories I have of those years. We shared so many great times (many I can't tell!) One of our last times out I took her to Walmart and went in to get her one of the scooters and nearly ran it through the front glass doors and then fell off.. I'm so glad she had her oxygen on because she laughed so hard she nearly lost her breath. I loved her and I knew she loved all of our "Crowd". God was certainly gracious when He allowed her to become a part of our lives. My thoughts and prayers are with all of you. Jo Pyatt (known by Pat as The Amazon)

Friends and Family uploaded 100 to the gallery. 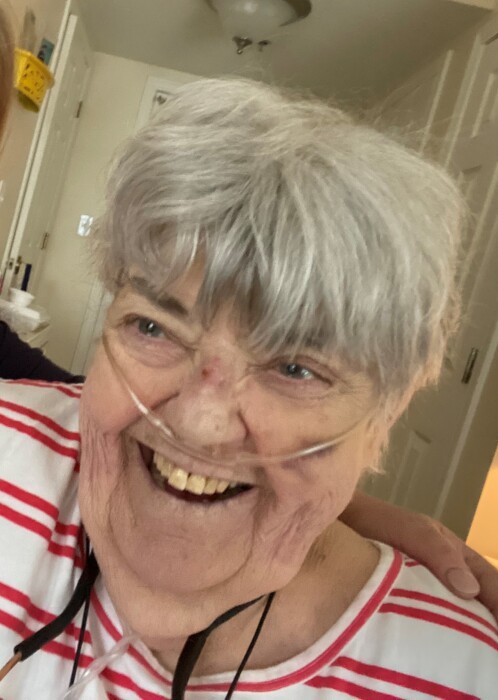 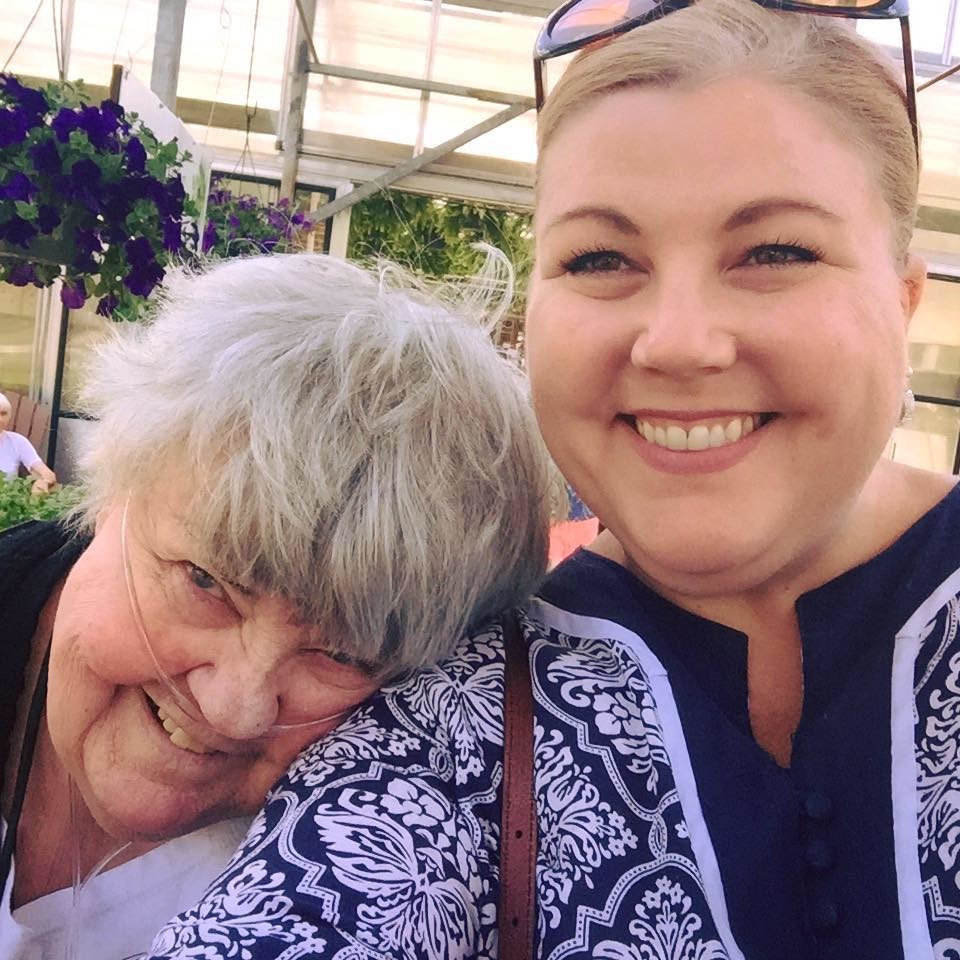