Jason Alan Raison, age 44, of the Pleasant Gardens Community, walked into Heaven with his hat on backwards on Saturday, December 05, 2020 at Wake Forest Baptist Health in Winston-Salem, North Carolina.  His loved ones were by his side.  The son of Geoff Raison of Houston, Texas and the late Cecilia Lemmons Terry, he was born in Ormond Beach, Florida on December 19, 1975.

In addition to his mother, he was preceded in death by his paternal grandmother, Helen Raison; and maternal grandparents, Bob and Dot Lemmons.

A member of Liberty Free Will Baptist Church, Jason enjoyed football, fishing, listening to hard rock music and food.  Jason truly loved spending time with his family and friends. He was a veteran of the United States Army.

He is survived by his father, Geoff Raison and his wife, Lucy; loving wife of 20 years, Beth Raison; one son, Kellan Raison; and one sister, Sarah Beth Raison.  Jason is also survived by paternal grandfather, Don Raison; a special aunt, Debbie Cook who was also his caretaker for many years; aunt, Kim Howard and her husband, Todd; sister-in-law, Joyce McSwain and her husband, Matt; niece, that he adored, and nephew, Sadie and Sam; special friends, Jason and Mandi Gouge and Russell Neighbors III; many friends and neighbors; and last but not least, his canine companion, Dotty.

A celebration of Jason’s life will be held on Saturday, December 12, 2020 at 3:00 p.m. at Liberty Free Will Baptist Church with Rev. Harold Webb officiating.  Military honors will be provided by the United States Army.  The family will receive friends from 2:00 p.m. until 3:00 p.m., prior to the service, at the church.

The family wishes to extend a special thank you to the church family and the community that they provided Jason and his family during this part of Jason’s journey.

To plant memorial trees or send flowers to the family in memory of Jason Raison, please visit our flower store.

As we prepare to say our goodbyes today I just want to say how special Jason was to our family. He was my brother from another mother and one of the kindest people I have ever met. As much as we are saddenend by this loss, we find comfort in knowing that he is no longer suffering. He had the best and most caring wife that any man couldve ever asked for and I thank God for that. May you Rest In Peace sweet Jason, I look forward to the day we can rejoice with you in heaven I pray that Beth, Kellan and the rest of your family find peace in this difficult time. We all love you very much!

Jason was quite person. But loved being around family and friends. He fought long battle. But now has his wings

Friends and Family uploaded 183 to the gallery. 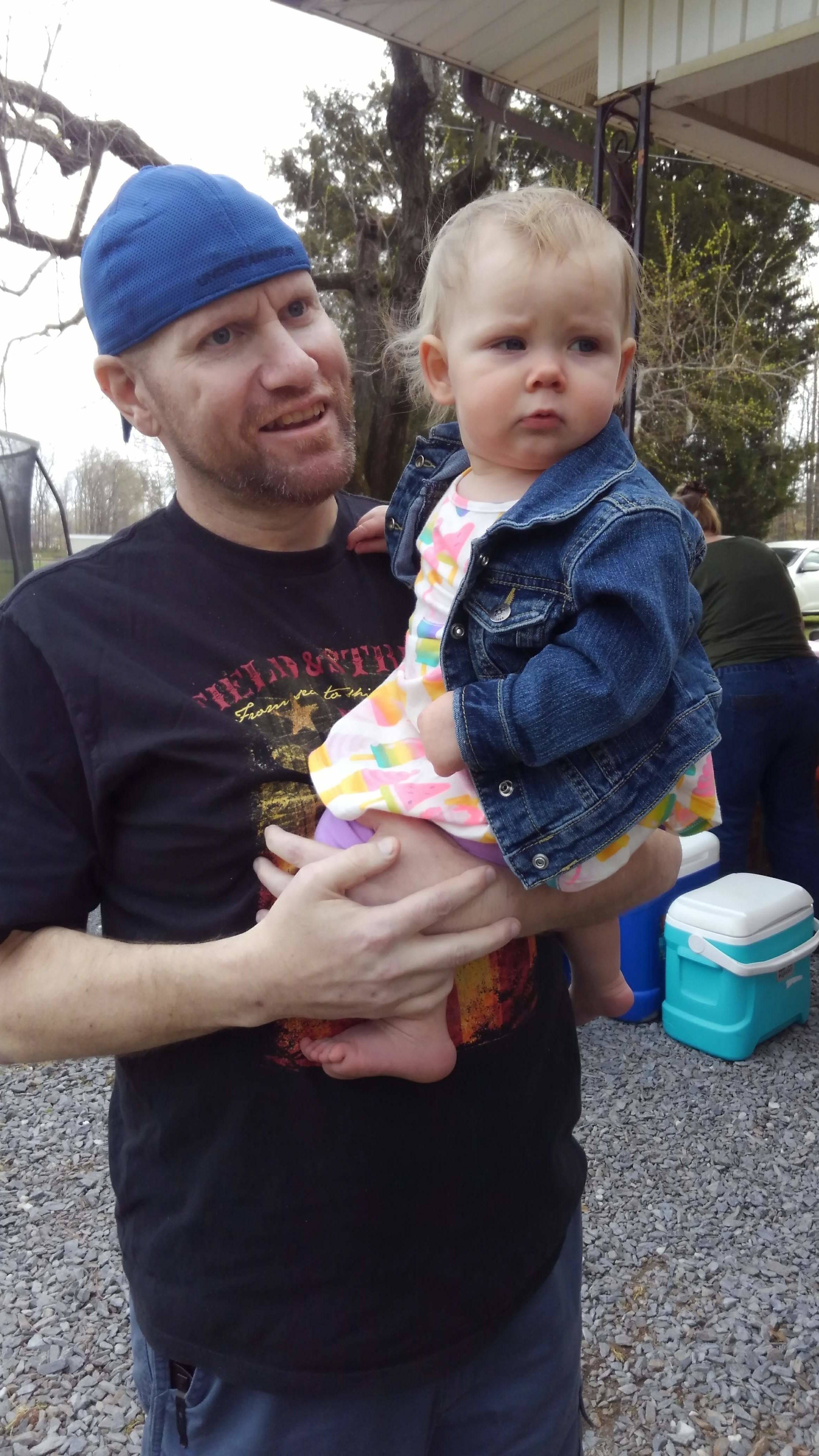 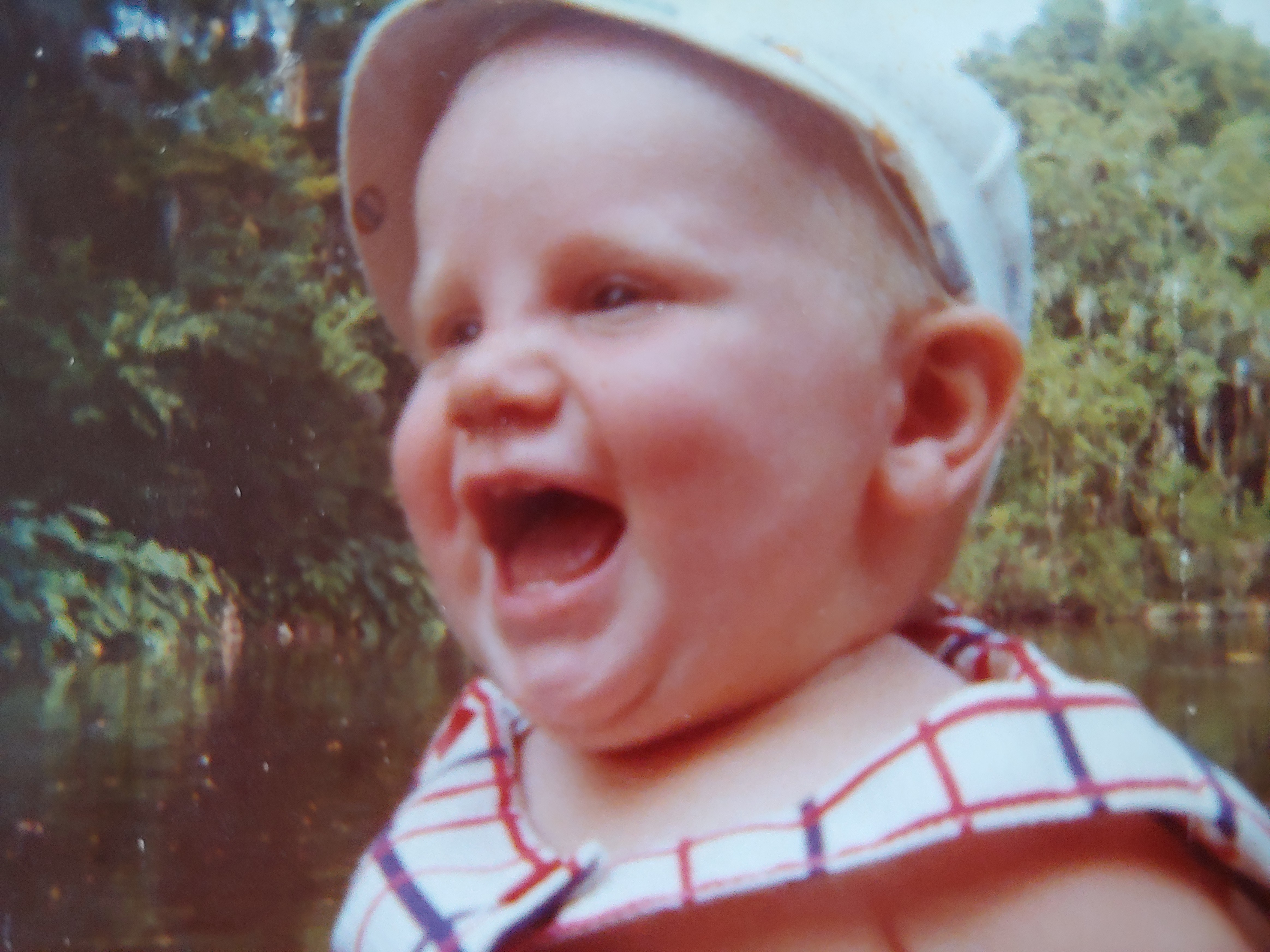