Mr. Calvin Dwight Basham, age 72, of Old Fort, North Carolina, following a brief battle with cancer, passed away on Wednesday, October 28, 2020 at Memorial Campus of Mission Hospital in Asheville.  The son of the late Calvin Basham and Rozzena Spurgeon Basham Brumley, he was born in Bend, Oregon on July 29, 1948.

In addition to his parents, he was preceded in death by his sister, Judy Basham Bridgewater.

An avid bowler, fisherman and an antique collector, Calvin was a proud veteran of the United States Navy where he was part of the Golden Gloves Championship.  He enjoyed socializing with friends and family, especially his son, Christopher.

To plant memorial trees or send flowers to the family in memory of Calvin Basham, please visit our flower store.

A candle was lit in memory of Calvin Basham

A candle was lit in memory of Calvin Basham

I'm so sorry for your loss! He was a good man & great friend!

Chris so sorry to hear about your loss. Lost my dad this year and the best thing to do is remember all the good time you had together and the love you shared. If there is anything I can do for you let me know. Love you and praying for you.

Chris, I am sorry for your loss. Jackie Thomas

Friends and Family uploaded 14 to the gallery. 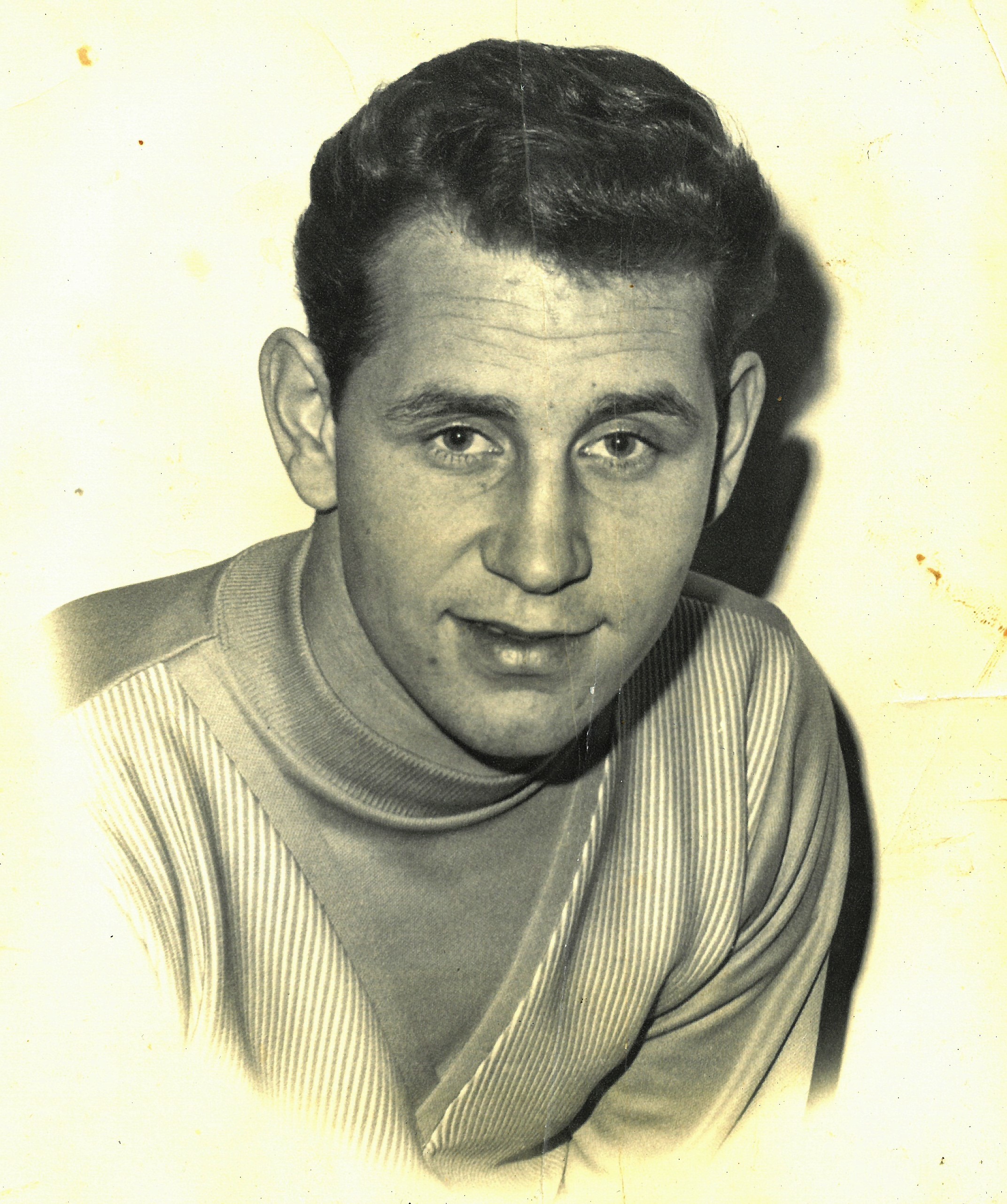 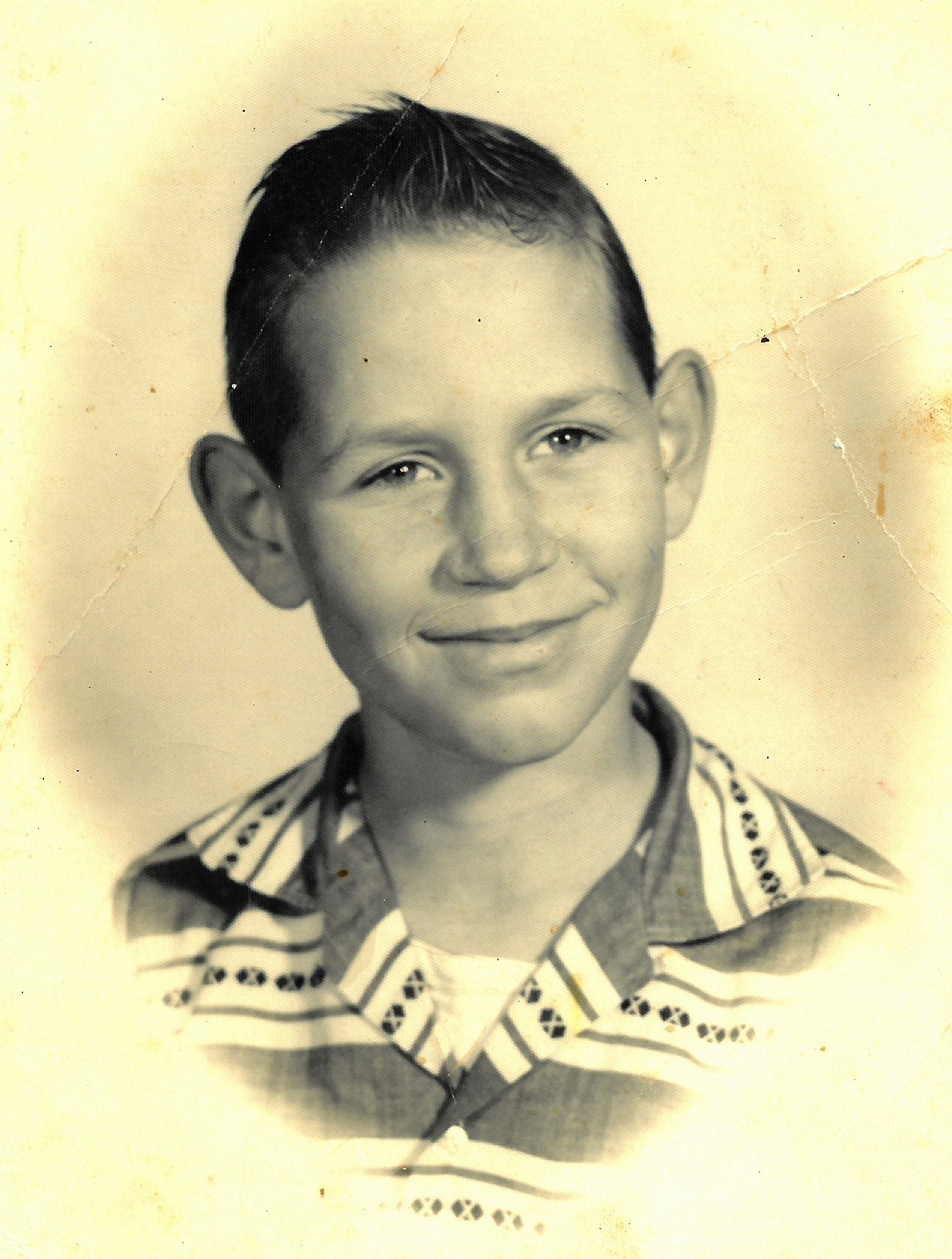