Annette Wilson Webb, age 66, of Morganton, North Carolina, passed away at her residence on the morning of Sunday, December 13, 2020.  The daughter of the late Perry and Mildred Creson Wilson, she was born in Durham, North Carolina on April 17, 1954.

In addition to her parents, she was preceded in death by one brother, Douglas Ray Wilson.

Annette was a graduate of McDowell High Class of 1972.  Following high school, she attended Western Carolina University where she received a Bachelor of Science in Political Science in 1976.  Annette accepted a job with McDowell News, then to UNC-Chapel Hill where she was an administrative assistant.  Following 20 years of dedicated service, she retired as an officer with the Central Intelligence Agency (CIA).  While serving with the CIA she travelled extensively overseas as well as the United States. She had a wicked sense of humor. Annette was an voracious reader, and had a love for Scottish terrier and Yorkshire terrier dogs.

She is survived by her loving husband of 37 years, Warren Clifton Webb; one sister, Jennifer Wilson; a number of nieces and nephews; her canine companions, Augie and Alfie; along with many friends.  Annette is also survived by Vivian Hager and her husband, Allen, who was like a daughter to her and Warren.

In lieu of flowers, those wishing to make a memorial donation in Mrs. Webb’s memory are asked to consider, a local animal shelter and/or to American Diabetes Association, P.O. Box 11454, Alexandria, Virginia 22312 (www.diabetes.org).

To plant memorial trees or send flowers to the family in memory of Annette Webb, please visit our flower store.

Despite my attempts to distract all the guests at the wedding with my pillow swinging capability, everyone in the room easily witnessed the union of the perfect team. For 37 years, Annette and Warren traveled the world together, enriching the lives of everyone they touched. We enjoyed our yearly visits at their mountain home: a time of laughing, feasting, entertainment, and sharing. Despite the lead taking a temporary hiatus, the troupe will never be disbanded,

A candle was lit in memory of Annette Webb

I remember Annette from Pleasant Gardens High School. She was kind of quiet, sweet and brilliant! She hung out with the girls who acted like adults. Our class was very small but we still had our own click groups. Annette came to our last class reunion in 2012. I talked to her, met her husband and she told me about her experience in DC during 911 and some of her travels. She had led such an interesting life. This was her first reunion she had been close enough to attend and she was so happy to see everyone that was there. She was the same sweet brilliant bubbly girl I remember from years ago. I just wished I was smart enough to have gotten to know her better. I will miss Annettes presence that shes not in our world anymore, but she will always be in my heart.

Friends and Family uploaded 34 to the gallery. 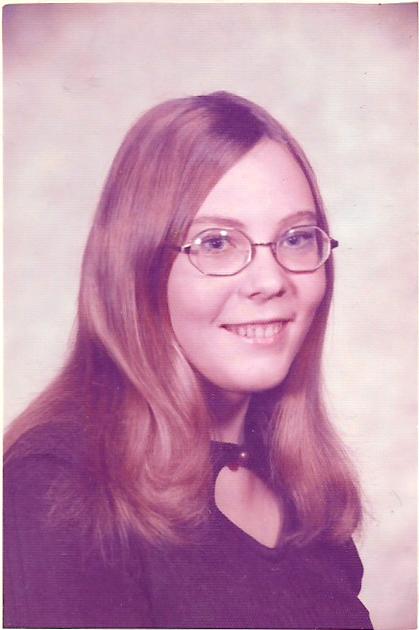 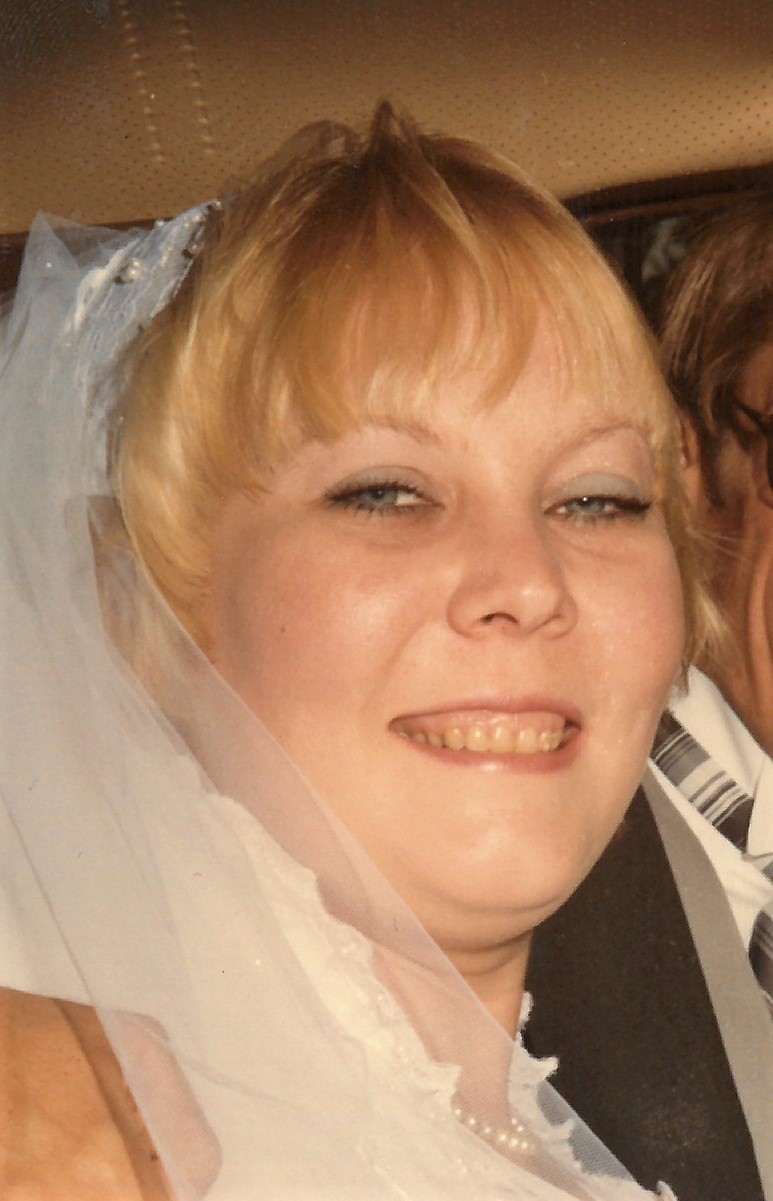