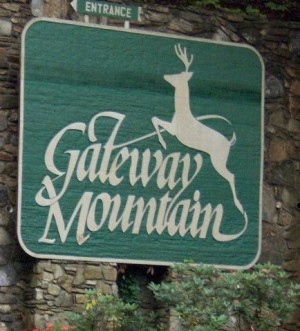 He was predeceased by his parents, Frank and Mae Fritz, his brother Joe Fritz, and his sister Christine Brunner.

He is survived by his dear brother, Frank, his wife Betsy, his children, Heidi Brooks (Theodore), Jack (Josie), and John (Whitney), and his beloved grandchildren Addis, Evan, and Hayla Brooks, Mallory, Jack and Baby #3 Fritz, and Jonah Fritz.

Mike was the first in his family line to graduate high school, and subsequently put himself through both undergraduate (Carroll University) and law school (John Marshall Law School).  In his early years, he served as a prosecutor and a city attorney before rising to the level of associate circuit court judge in Lake County, IL.  As this position was one he aspired to, he proudly served on the bench for over 20 years.  During this time, Mike remained a committed family man and active member of the community, through Little League, Boy Scouts, and High School Boosters.

Mike’s passions included woodworking – especially designing and producing projects for his family and friends, fishing, and watching his beloved Cubbies and the Green Bay Packers, of which he is a proud shareholder.  Mike was a man of few words, but those who were blessed to spend time in conversation with him learned that he was full of wisdom, humor, and insight.

Upon retiring, Mike was able to achieve his second aspiration – relocating to a log home nestled in the mountains in the middle of nowhere.  In this home, he built an expansive woodworking shop, where he devoted time to projects that benefited his new community as well as his children and grandchildren.  His street signs, picnic benches, Adirondack chairs, and log benches dot the walking trails around Gateway Mountain.  While Mike will be sorely missed, his fingerprints and memory live on.

Mike was a member of St. James Episcopal Church in Black Mountain and regularly volunteered to work on the Episcopal houses for Habitat for Humanity.

A memorial service is scheduled at St. James Episcopal Church in Black Mountain on Saturday, November 2, 2019 at 11:00 a.m.  In lieu of flowers, the family requests memorial contributions be made to Habitat for Humanity Asheville.

To send flowers to the family or plant a tree in memory of Michael John Fritz, please visit our floral store.