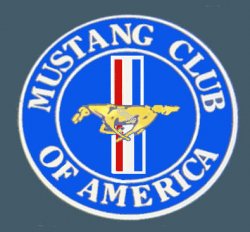 Mr. Jerry Lee Hunter, age 70, of Marion, North Carolina, passed away suddenly following many years of declining health.  Born on November 20, 1948 in McDowell County, North Carolina, he was the son of Gurthie Morgan Hunter of Marion and the late Roy Hunter.

A lifelong resident of Marion, Jerry attended Glenwood High School and Blanton’s Business College in Asheville.  Since 1968, Jerry had worked for Hunter’s Livermush Company, except for the two years he served in the Marine Corp where he served from September 1969 until September 1971 and was deployed to Vietnam.  He was honorably discharged as a Corporal.

A funeral service will be held on Wednesday, October 30, 2019 at 11:00 a.m. at Cross Mill Church of God with Rev. Kerney Wilson, Rev. Victor Worley and Rev. Jason Bright officiating.  Entombment will follow at McDowell Memorial Park.

To send flowers to the family or plant a tree in memory of Jerry Lee Hunter, please visit our floral store.